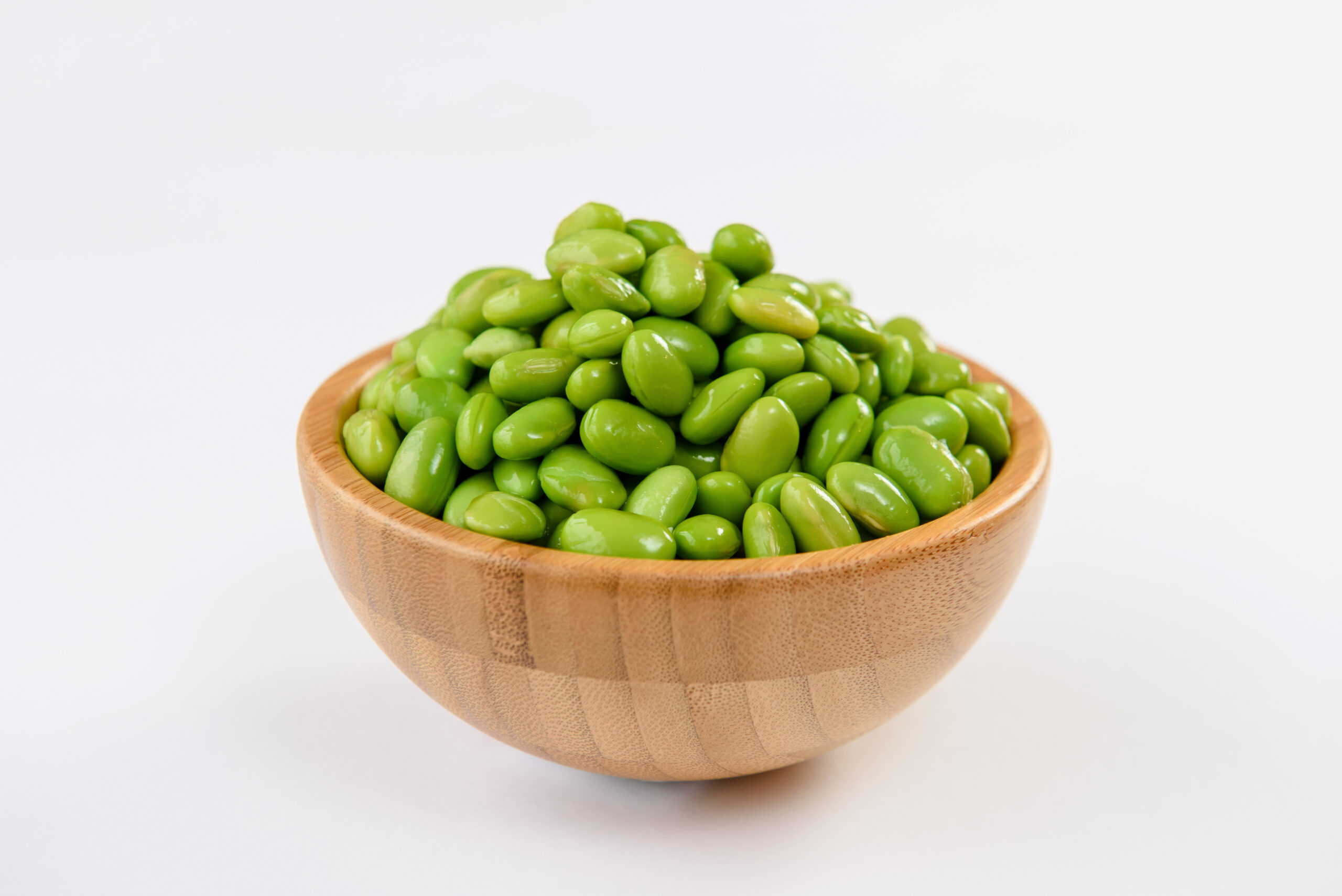 Our bean pasta is made from Organic Soya beans. We are often asked questions about soya, including whether certain groups need to avoid it.

The ‘rumours’ on this topic stem from the isoflavone content of Soya. Isoflavones are phytoestrogens, plant derived compounds with oestrogen like activity. Oestrogen is the main female sex hormone (but it is also produced in males). Due to this some people are concerned about the intake of soya isoflavones in men, and infants.

We are passionate about promoting evidence based nutritional information. Here’s a short summary of the scientific evidence from experts in the field.

This research paper is a meta-analysis, the highest grade of scientific evidence. It combines data from many clinical studies, reducing the risk of bias and impact of any poor quality studies. It finds no evidence that soya impacts male fertility markers. To read the full paper please click here.

The British Dietetic Association, who have reviewed the evidence, state in their Soya Food Facts Sheet that:

Phytoestrogens and men’s health: Studies consistently show that eating soya foods does not raise oestrogen levels, upset hormonal balance or reduce testosterone concentrations in men; no adverse effects on fertility or sexual health have been reported.

This clinical evidence is supported by epidemiological evidence (evidence gained by observing populations). Countries with high soya intake, such as Japan, show that it has been safely consumed for many thousands of years!

In the UK Soya based infant formulas are not recommended for infants under 6 months of age. At this age soya formula would be their sole source of nutrition, and as the NHS explain  ‘Babies’ lower body weight means that they take in much higher amounts of phytoestrogens than adults and older children who eat soya products as part of a mixed diet. Also, because soya formula contains glucose instead of the milk sugar lactose, it’s more likely to harm babies’ teeth.’

You can see that there are no concerns regarding eating soya based foods as part of a healthy balanced diet. Infact, there are many proven health benefits of including Soya as part of your diet, including lower risk of cardiovascular disease. To read more about this please click here.

If you have any questions please add a comment!

No comments yet. You should be kind and add one!